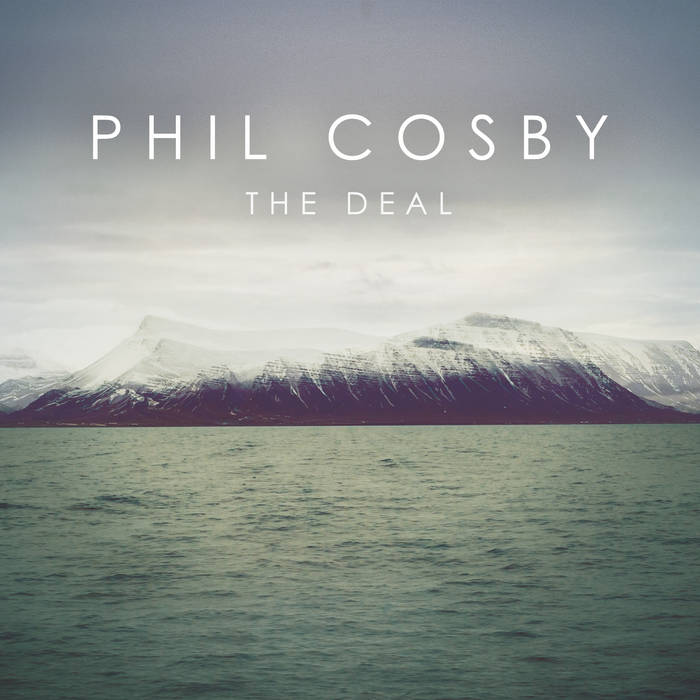 Based in London but raised on a farm in Wicklow, Ireland, Phil Cosby’s songwriting has led him to work with an array of world-class musicians. Having teamed up with studio legend Phill Brown (The Rolling Stones, Jimi Hendrix), and acclaimed drummer/producer Malcolm Catto (DJ Shadow, Madlib), this year sees the release of Blue Daze, Cosby's most exciting project to date. ... more

Bandcamp Daily  your guide to the world of Bandcamp

Featured sounds by K.Spark and WIZDUMB, plus Basi joins the show to discuss his latest release.